On a scorching hot day, five teams came together to play inthe 2018 WPOF Football Tournament.  There were 4 Muslim Teams (including a refugee team) and 1 mixed Christian Team.  The teams played each other first and then the top three teams played for a cup and the bottom 2 teams played for a plate.  The games were played in an atmosphere of fun and friendliness.  The plate was won by a team from Across and the cup was won jointly by a team from the Al-Asr Community Centre and a team from the Shah Jahan Mosque and the day was enjoyed by all.

Those attending WPOF events are deemed to consent to their inclusion in published photographs thereof, unless they notify WPOF to the contrary. 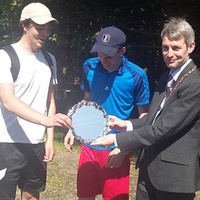 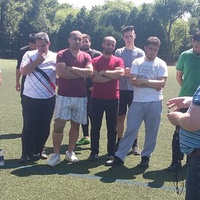 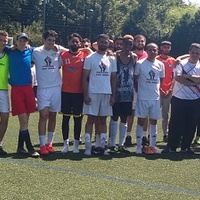